Department of Urban and Regional Planning 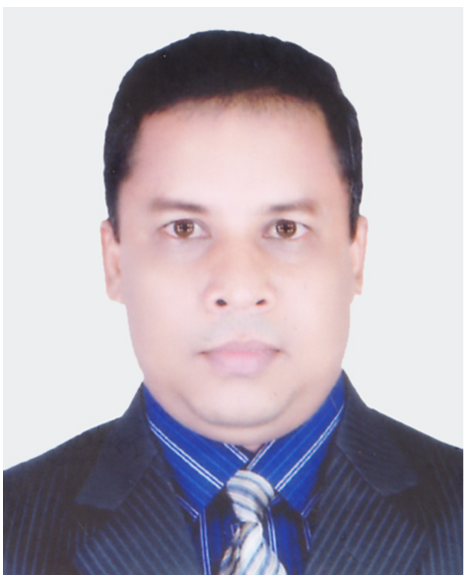 The importance of Urban and Regional Planning for a developing country like Bangladesh can hardly be over emphasized. Bangladesh has a shortage of planner. With its limited land capacity and high population density, all the cities of Bangladesh show rapid urbanization. Moreover, during the last few years, urban growth rates and the number of municipality have increased noticeably. Without proper planning, this growth trends and newly established municipalities will create more serious social, environmental and other problems, which may lead to the urban areas inhabitable situations for the city dwellers. To promote development of the physical environment of this country/region increased number of planners should be produced. A significant number of prospective students do not get opportunity to study Urban and Regional Planning courses due to limited number of seats available for admission in Bangladesh University of Engineering and Technology (BUET), Rajshahi University of Engineering & Technology (RUET), Chittagong University of Engineering and Technology (CUET), Jahangirnagar University (JU) and Khulna University (KU). So, they are going abroad to undertake higher education in URP spending a lot of hard earned foreign currency.

KUET is situated in the third largest industrial and second largest port city of Khulna. Khulna city, after 1990s has been showing its potential physical growth and expansion in its south and western part with the influence of Rupsha Bridge connected to Mongla sea port and capital city Dhaka via the Mawa point of the Padma. Now a days, Khulna city is getting special attention at national and international level due to development and planning of some mega projects in this area like Padma Bridge at Mawa point, coal based thermal power plant in Rampal-Mongla, a large grain silo in Mongla, re-opening of big jute industries of Khalishpur- Daulatpur-Atra area, emerging new jute industries centering Khulna City bypass Road, shrimp and fish processing industries in Rupsha-Labonchara area, Ship-building industry in Labonchara and Mongla area etc. Due to proximity and significance, Khulna city is an opportunity for taking into consideration for analysis and study related with Urban & Regional Planning issues. The establishment of the Department of Urban and Regional Planning at Khulna University of Engineering & Technology (KUET) is a prompt attempt to meet the increasing demand of planners and to make an academic research ground to address the Urban and Regional Planning issues of the southern part as well as Bangladesh.